Togatuki comes to the Dragons from the Sydney Roosters with four years rugby league experience and a strong desire to be better. She has represented Samoa multiple times, where she was a silver medallist at the 2019 Commonwealth Championships. She later represented Samoa in their mid-year Test against the Kiwi Ferns. She again featured for Samoa at the 2019 Pacific Games, where they finished third. With Samoa being a second-tier nation, Togatuki was also afford the opportunity in late-2018 to play for the Australian Prime Minister's XIII team in Papua New Guinea. She works as an ANZ share investing consultant when she’s not playing rugby league. Her main inspiration is her late brother. 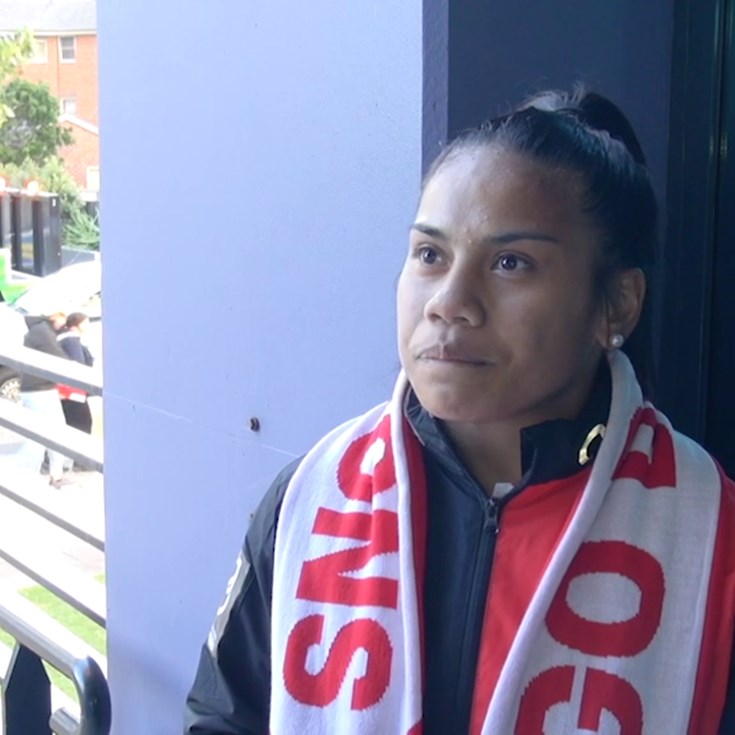 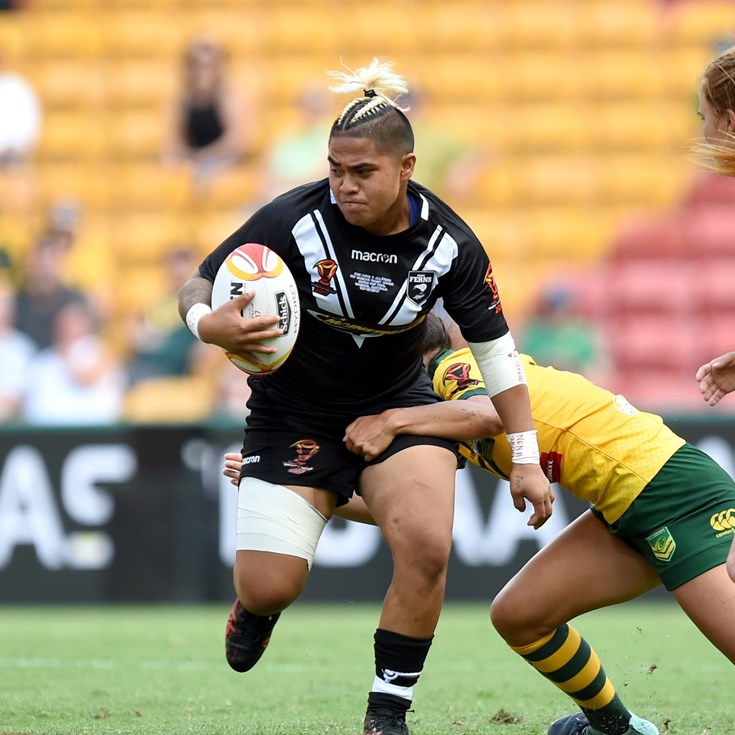