The local Corrimal Cougars junior has skyrocketed through the ranks since taking up the game in 2016. Horne made her debut for the Jillaroos at the Commonwealth Championships at the beginning of the 2018 and backed it up for New South Wales Country side during the inaugural National Championships – an honour she repeated in 2019. Horne made the move to the Cabramatta Two Blues at club level in the NSWRL Harvey Norman Women's Premiership in 2019 and jumped across to the Bulldogs for the 2020 season. Horne works in aged care and was a marquee signing for the Dragons' inaugural Women's Premiership squad under the now defunct top 40 NRL elite women's squad concept. Horne featured in the Dragons' NRLW grand final loss of 2019 and the NRLW Perth Nines tournament win in 2020. 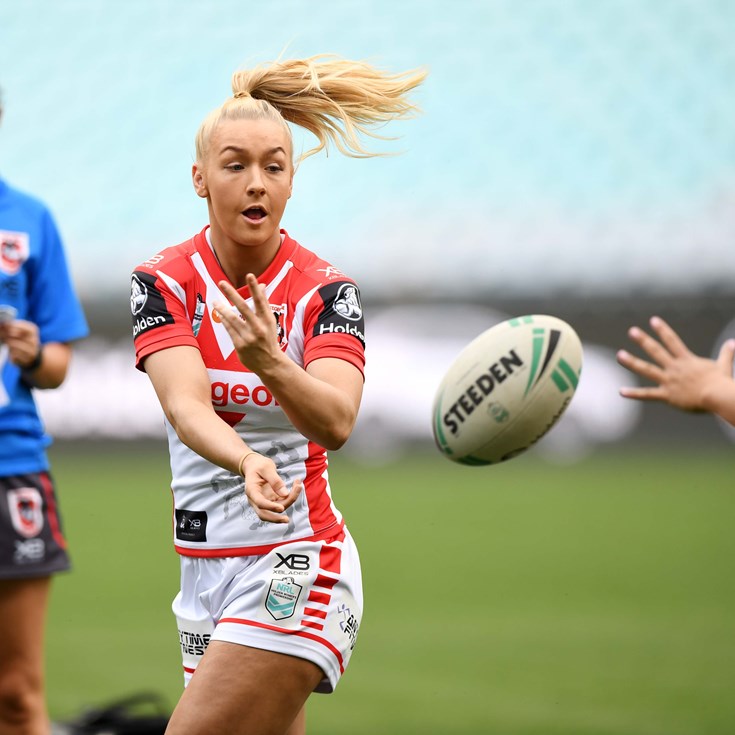 Horne steps up to fullback for PM's XIII