Born on the island of Mauke in the Cook Islands (population 300), Arakua grew up in Auckland, New Zealand – a nation of whom she's represented at an international level since 2017. Arakua has three kids – Zion (nine), Ocean (six) and Rocky (four) and works for Pasta Nostra. Arakua was a Brisbane Bronco in the inaugural Women's Premiership where she proved an integral part in their premiership win. She is one of five Broncos to join the Red V in 2019. 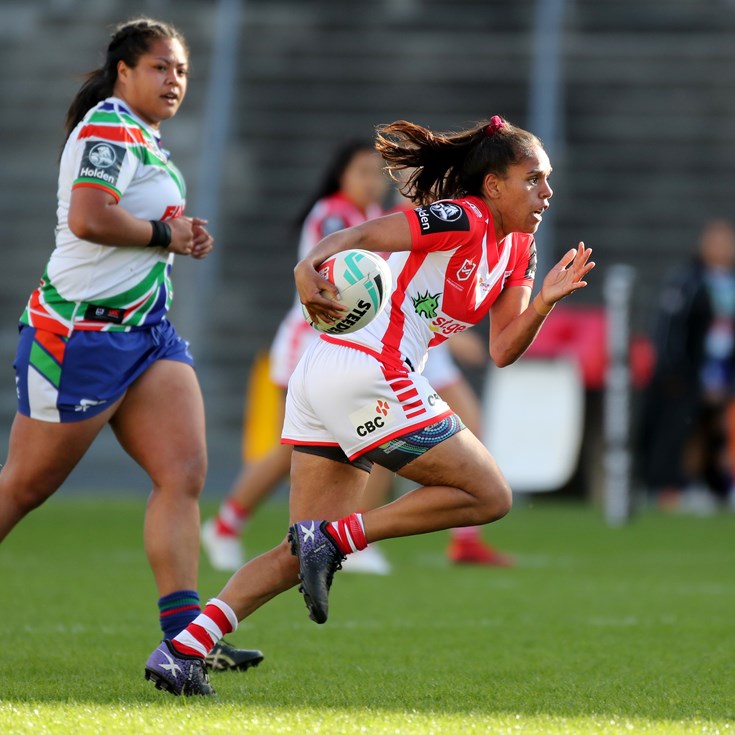