Kiwi Ferns veteran Feterika has been a name synonymous with New Zealand rugby league since her debut in 2014. Her move to Brisbane in recent years to the South East Queensland competition also enabled her to represent Queensland Origin in 2018 (although the rules around representative eligibility have since been amended). In 2019, Feterika represented Samoa at the Pacific Games (in Samoa) in what she has labelled her biggest achievement on the field. Another highlight was her part in the Brisbane Broncos' inaugural NRL Women's Premiership grand final win alongside four other of her now Dragons teammates. Feterika works as a teacher's aide otherwise and is one of eight children. NRLW play of the week: Round 2 v Warriors 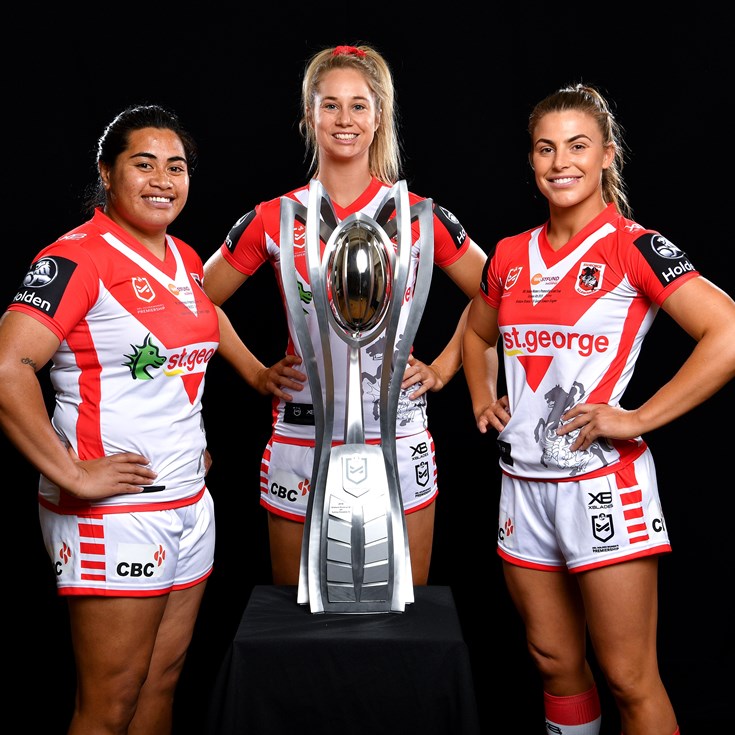