A bloodied Page shot to instant fame in 2015 while playing rugby for Lindenwood University in St Louis as the 'Rugby War Goddess' after breaking her nose in the opening minutes of a college rugby sevens game. What was supposed to be a five-year scholarship in Missouri ended 12 months later after realising her degree wouldn't be transferrable back home in Australia. After stints with the Queensland Reds, Bond University Sevens and Melbourne Rebels over the past four years, Page returned to her native Sydney in 2020 and opted to play rugby league for the first time after coming to the realisation she had missed the vibes of team sport. Page – well Dr Page to you – is a qualified osteopath outside of sporting career. 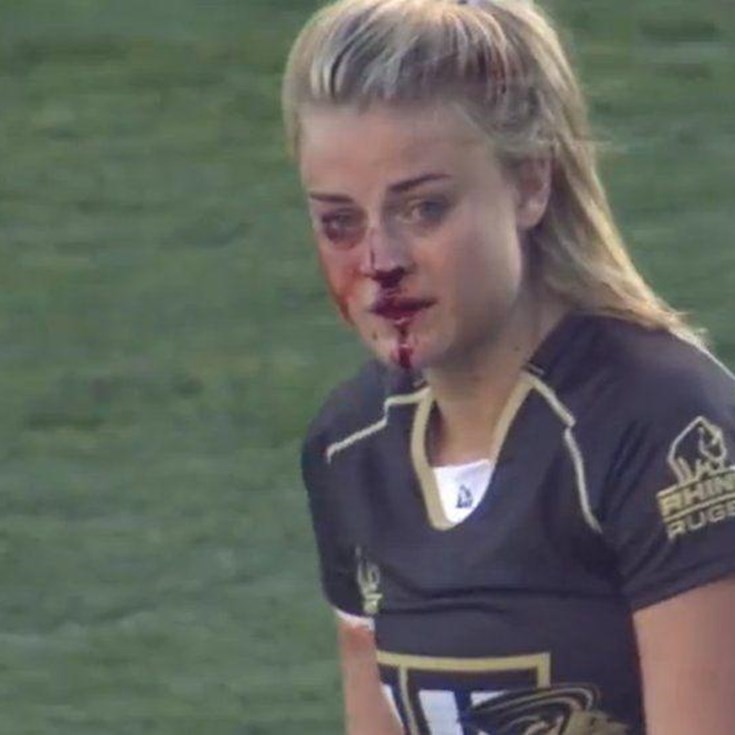 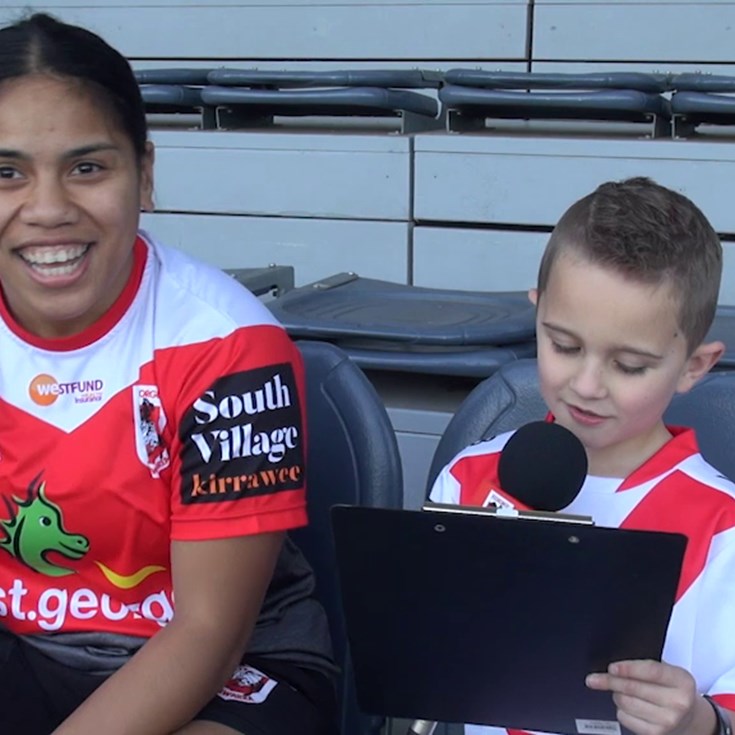