Albert became the first home grown Papua New Guinean woman to feature in the NRL Women's Premiership upon joining the Dragons ahead of the 2020 season. Already the first local PNG-based women to secure an Australia rugby league deal upon signing with South Logan in 2020, the Orchids skipper is empowered by her faith to achieve anything she sets her mind to. The former boxer took up rugby league in high school when her parents said boxing was too brutal, and that she was the only female brave enough to fight in the heavyweight category. A finalist for the 2019 women's golden boot award, Albert helped secure Papua New Guinea's first women's rugby league victory upon beating England in late 2019. Outside of rugby league, Albert is a plant and insect expert having studied a Bachelor of Tropical Agriculture at the University of Natural Resources and Environment (UNRE) in Rabaul.

From culture shock to big stage: Albert soaks in moment 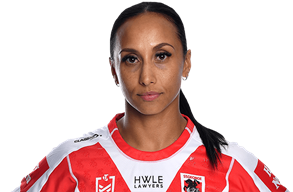 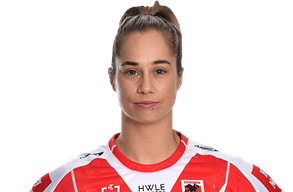