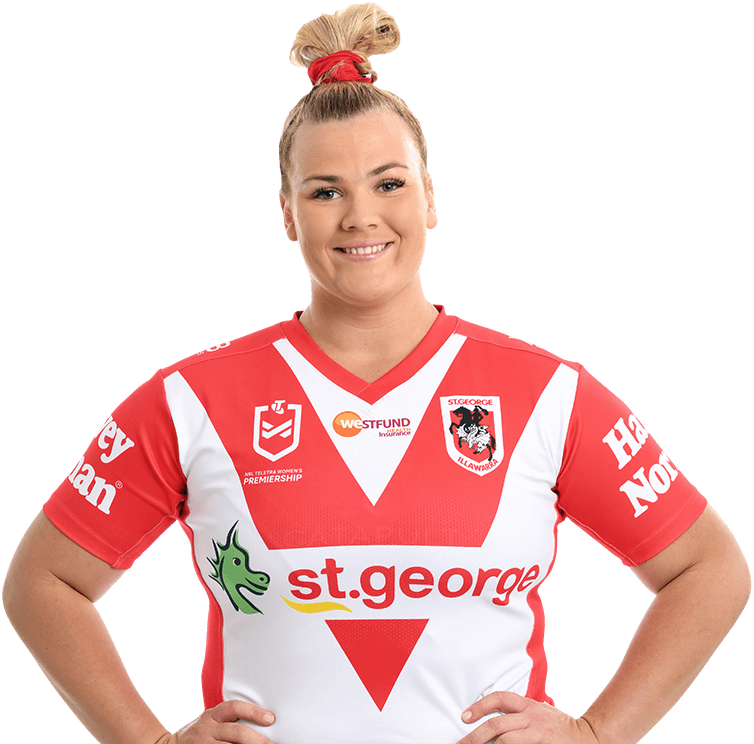 The trajectory of Johnston's career over the past three years has been nothing short of remarkable. Johnston picked up the game at mid-north coast outfit Kendall Blues in 2018 after watching the inaugural women's State of Origin. Rugby league followed representation for Australia in indoor netball and a short stint in rugby union. Johnston's No. 1 goal for 2020 was to earn an NRLW contract and described joining the Dragons as a privilege. The self-described cowgirl works as a disability support worker in Forster, New South Wales. 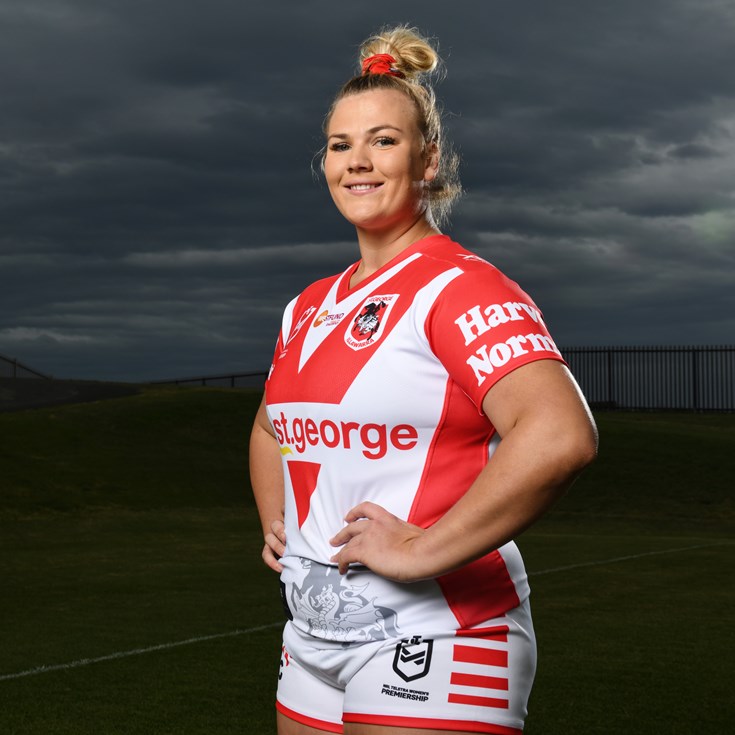 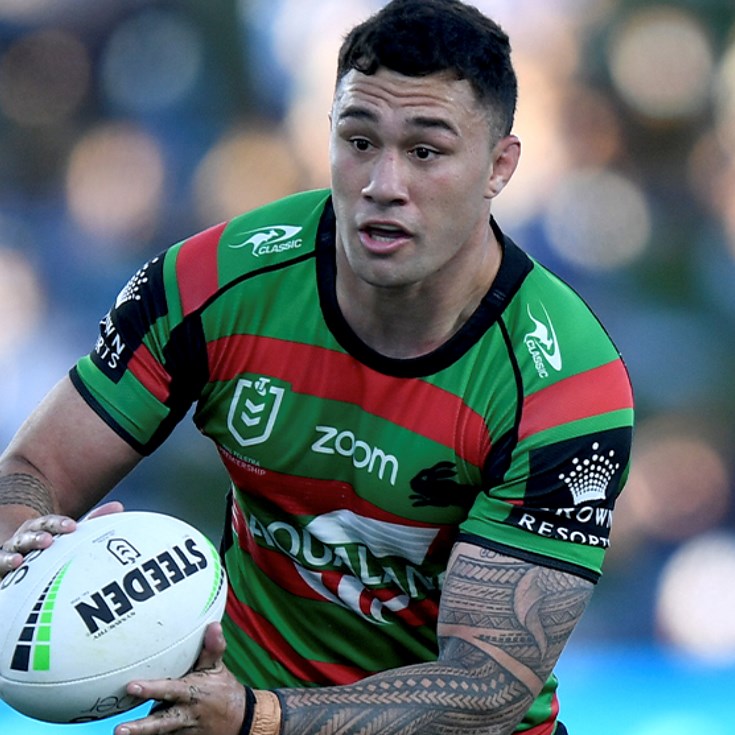 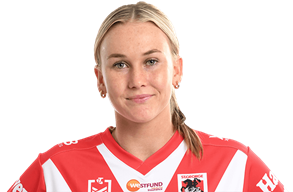