Lomax is a graduate of the Illawarra Steelers' SG Ball team and was named in both the Australia Schoolboys and NSW Under-18s teams in 2016 and 2017.

Lomax made his NRL debut in Round 10, 2018 and represented the Junior Kangaroos in consecutive years (2018-19). 2020 saw Lomax selected in New South Wales' senior State of Origin squad.

The Temora Schoolboys junior will remain at the club until at least the end of the 2025 season, after signing a five-year deal at the end of 2019. All of Zac Lomax’s tries 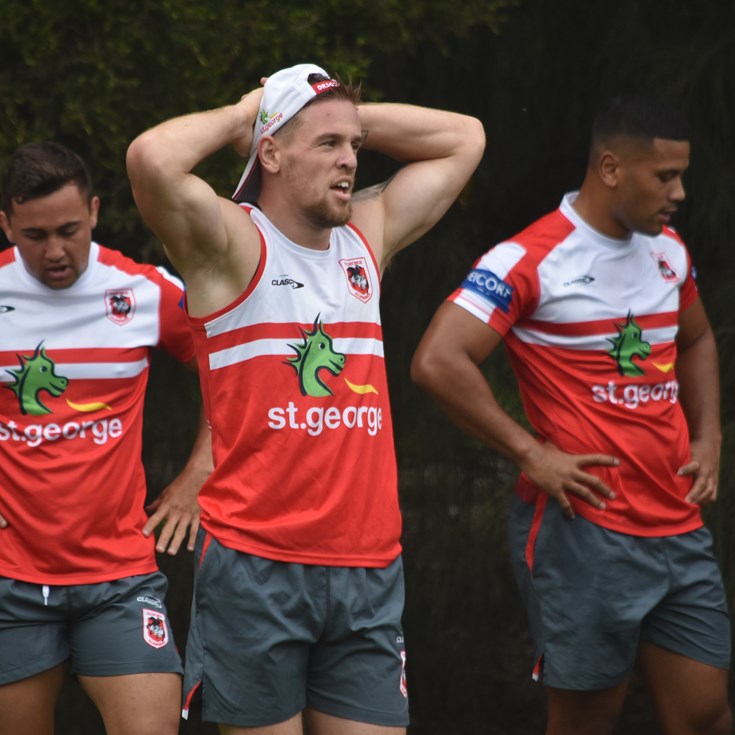 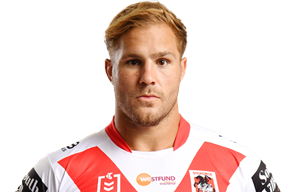 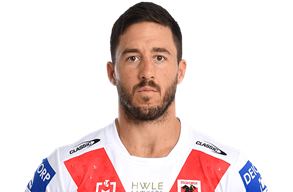