Veteran forward Merrin returned to the St George Illawarra Dragons ahead of the 2020 Telstra Premiership season.

Merrin signed a two-year deal and will remain at the club until at least the end of 2021.

Merrin debuted for the Red V in 2009 and spent seven seasons with the club where he amassed 133 NRL games, including the club's 2010 grand final victory against the Sydney Roosters.

Merrin has played 13 Origins for New South Wales and seven Tests for Australia. 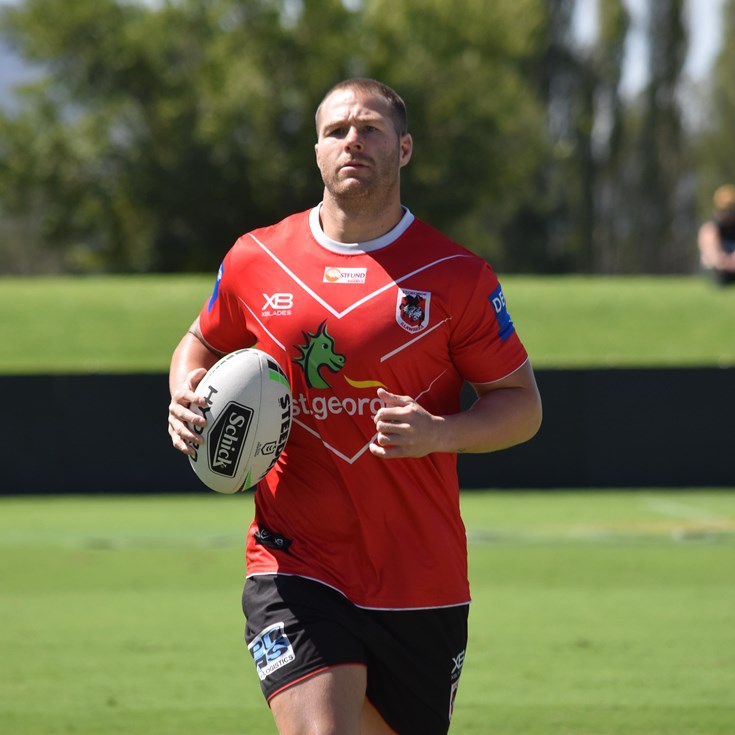 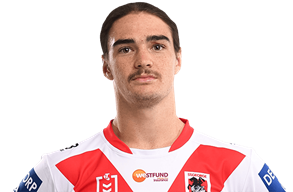 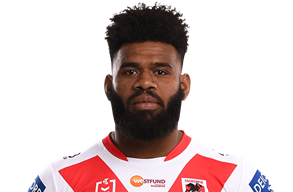 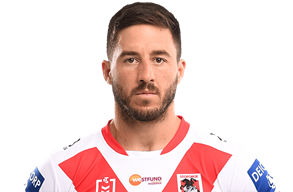