Paul McGregor became coach of the St George Illawarra Dragons midway through the 2014 NRL Telstra Premiership season, and has been in the role ever since.

McGregor was no stranger to the Dragons before becoming coach after featuring in 158 games for the club (Illawarra Steelers 124; St George Illawarra 34). Sponsored By TripADeal 2 weeks ago
04:34 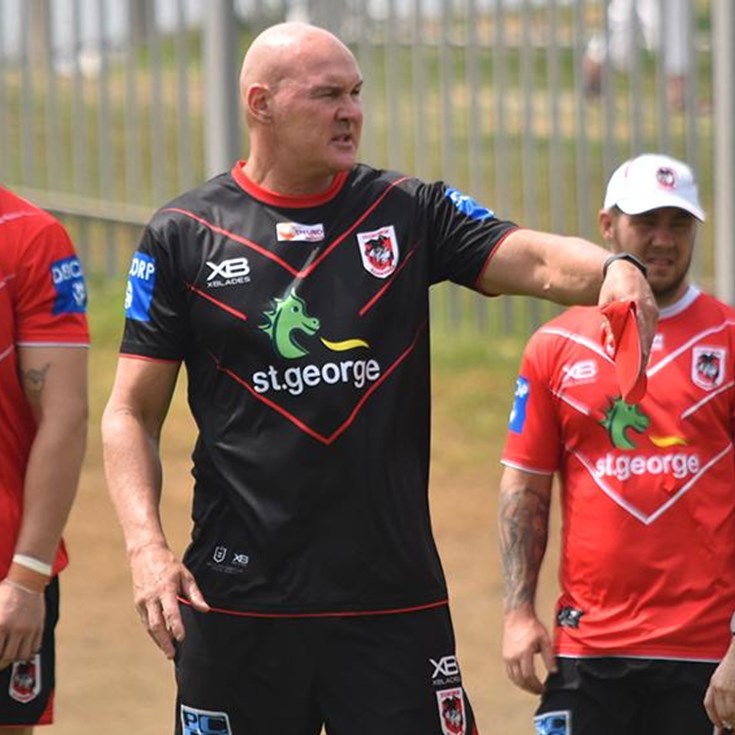