Fijian flyer Mikaele Ravalawa joined the Dragons from the Canberra Raiders in 2019, and made his NRL debut in Round 1 that same year.

Hailing from Galoa Island, Fiji, Ravalawa was signed by Canberra in 2017 and won the Under-20s Player of the Year that season, after originally playing rugby union.

Ravalawa previously captained the Fiji Under-18s rugby sevens side previously, and also took part in Fiji's Rugby League World Cup squad in 2017. He made his long-awaited debut for the Bati in 2019 against Lebanon

Ravalawa will remain at the Dragons until at least end of the 2023 season.

Ravalawa to fight charge at judiciary 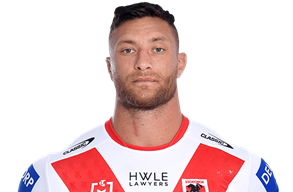 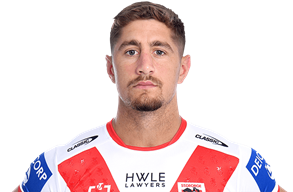