Dufty agreed to terms on a two-year contract extension that will see him remain at the Dragons until at least the end of the 2021 season.

Rejuvenated Dufty glad he chose not to pack bags 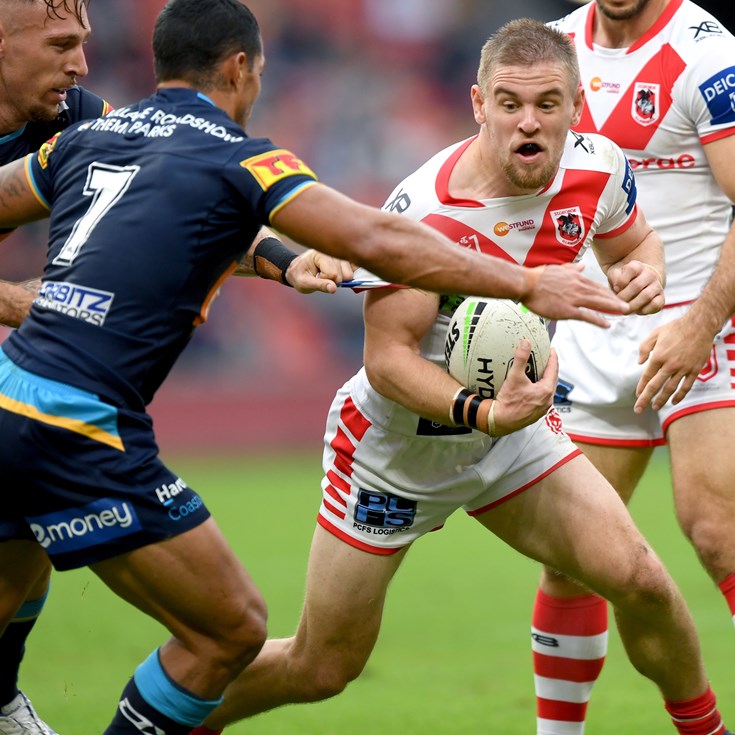 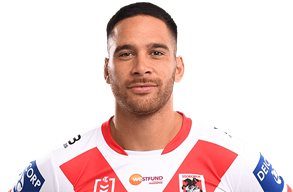 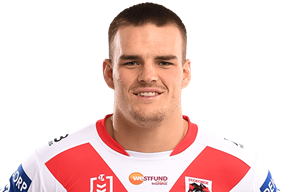