Sullivan was promoted to the first grade squad and extended his contract for a further three seasons ahead of the 2020 season.

A development player in 2020, Sullivan will move into the club's Top 30 for at least the next two seasons thereafter. Presented By TripADeal 4 hours ago 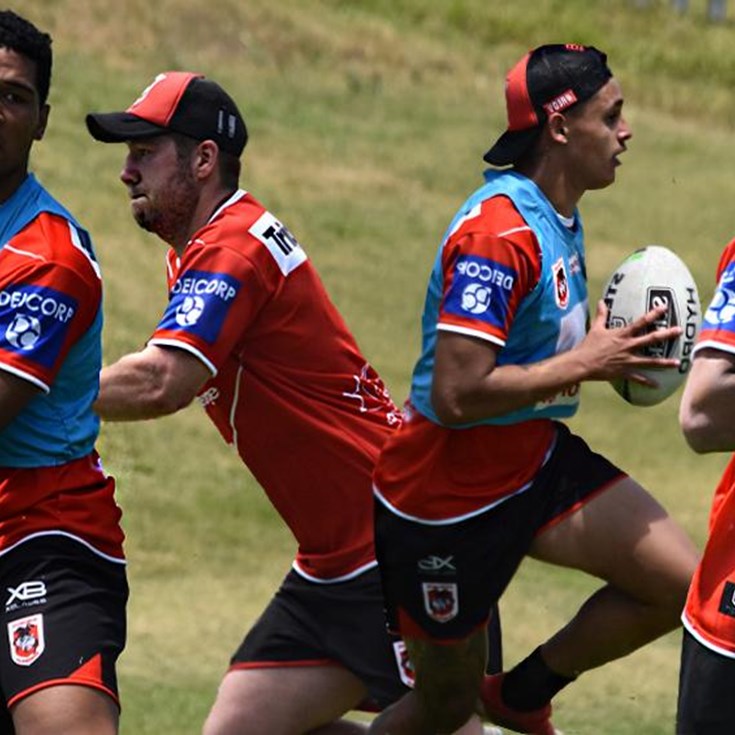 Matt and Max Feagai, Jayden Sullivan and Hayden Lomax round out development squad