The Cootamundra Bulldogs junior is a graduate of the Dragons' National Youth Competition team and was named the competition's Player of the Year in 2011.

De Belin was awarded the Dragons' Immortals Trophy and named in the Country Origin team for the first time in 2016. De Belin was also a squad member for all three of New South Wales' games in 2017, but didn't make his Origin debut until the 2018 series.

De Belin agreed to terms on a three-year contract extension that will see him remain at the Dragons until at least the end of 2020. 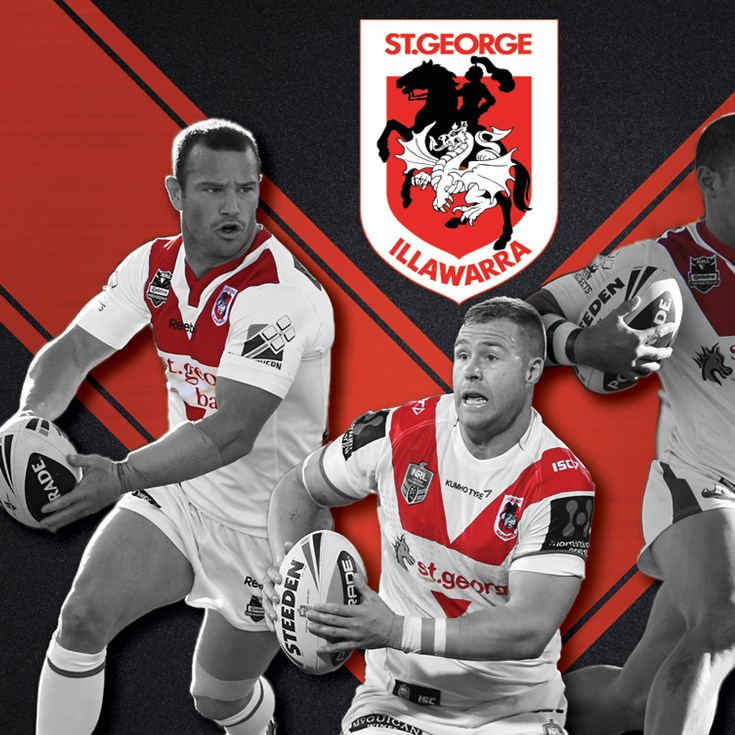