Wiliame joined the Dragons ahead of the 2020 NRL Telstra Premiership season.

The 26-year-old Wiliame joined the Red V from Super League outfit Catalans Dragons on a two-year deal. He is under contract until at least the end of the 2021 season.

Capable of playing across the back five, the former Eel and Sea Eagle found a home at centre during his three seasons over in France.

The 2018 Challenge Cup winner joined the Dragons with over 100 first grade games of experience and several Tests for Fiji under his belt. 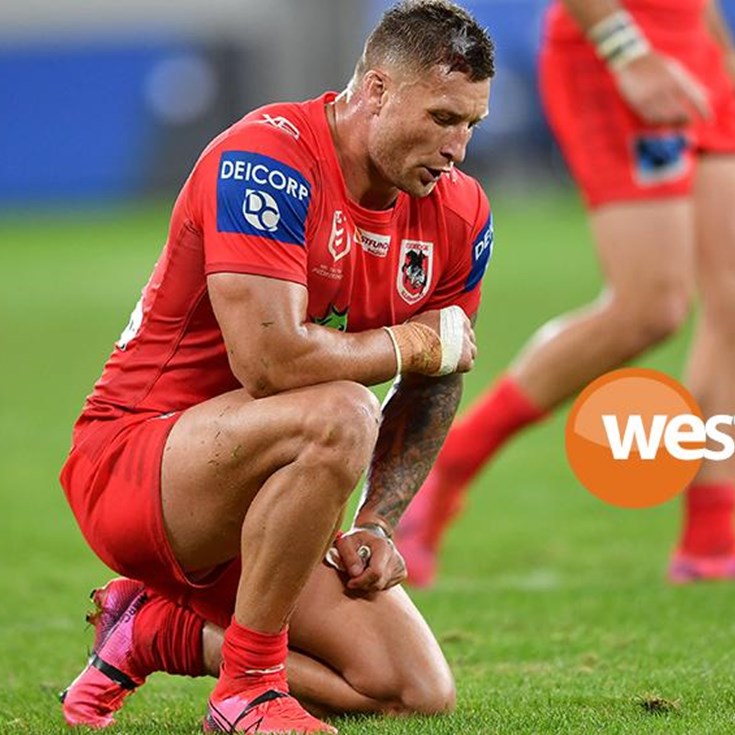 "It's a shock to the system" - Wiliame settles in

Wiliame arrives at the Dragons