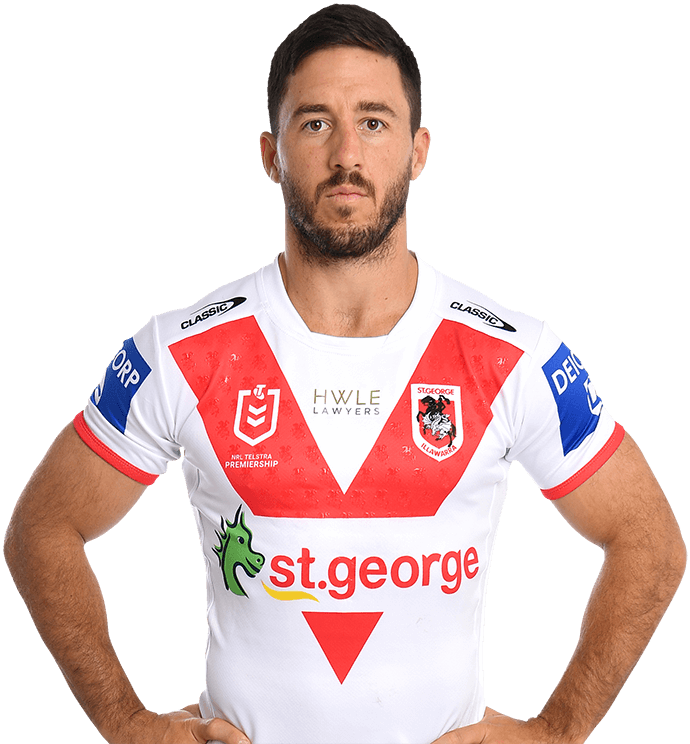 Former Bronco Hunt joined the Dragons ahead of the 2018 Telstra Premiership season after signing a five-year deal with the Red V way back in January 2017.

At the beginning of 2021 Hunt was named captain of the St George Illawarra Dragons, a year after notching his 250th NRL appearance.

Hunt has proven himself to be one of the game's best halves, though at the back end of the 2017 season showed he's equally complementary at hooker where he was duly reward with selection in Australia's Rugby League World Cup squad.

Hunt made his debut for the Kangaroos during the 2014 Four Nations and followed that up in 2017 when he made his long-awaited State of Origin debut for Queensland - he has been a representative mainstay ever since.

Presented By Youi 4 days ago 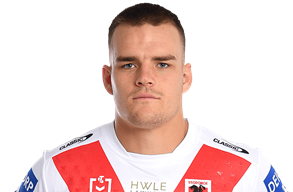 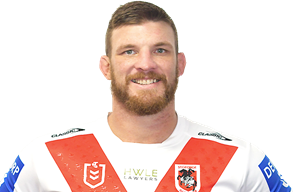 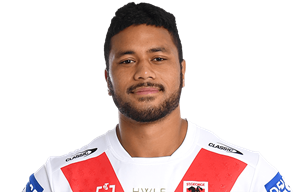 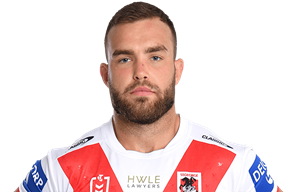 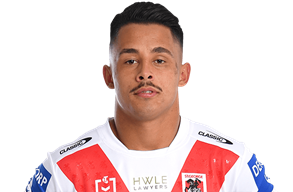