The England international ended the season as the Club’s highest try and points scorer, with nine tries and 182 points respectively, to secure his second consecutive Red V Members ‘Player of the Year’ Award. 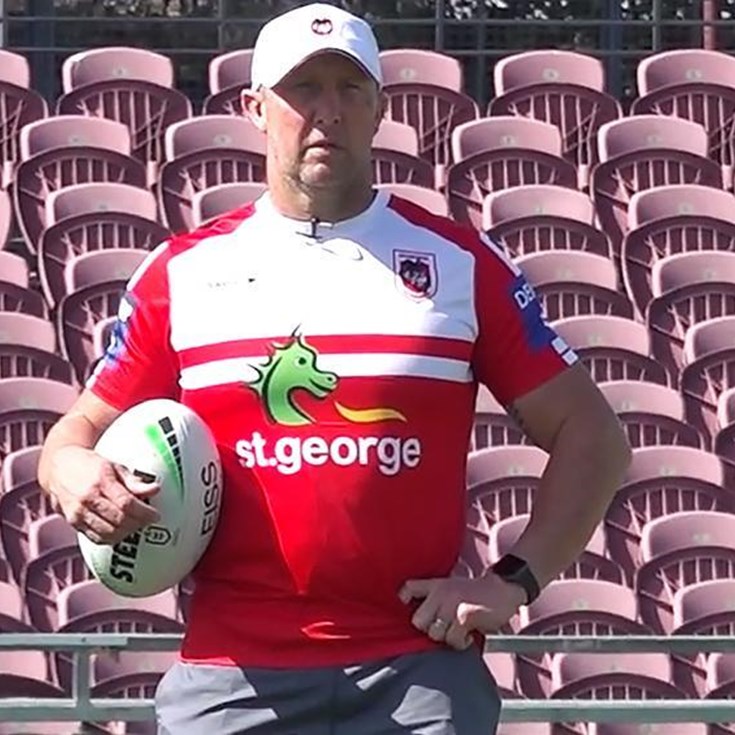